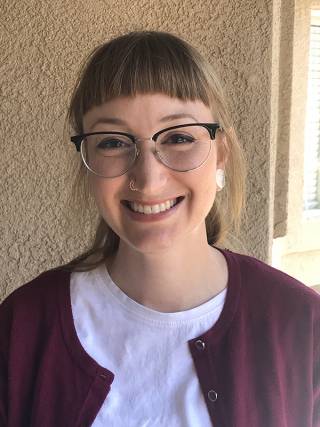 The 2015 election of the nationalist Prawo i Sprawiedliwość party in Poland has been accompanied by an increase in rhetoric explicitly tying Polish identity to the expression of a Catholic faith, positioning the small Polish Muslim community in a liminal space between societal inclusion and exclusion. The troubling rise of Islamophobic hate speech and crimes demonstrate the ways that Polish identity is increasingly positioned as an exclusive value to be protected.

Through twelve months of ethnographic research in Bialystok Poland, my research attempts to understand concepts of belonging among Polish Muslim communities through participation in community events, focusing on how the body moves through social spaces. I aim to identify how Polish Tatars construct community boundaries in relation to other Muslim communities and the wider Polish nation through narratives of inclusion and exclusion. My thesis investigates how ideas of identity and belonging are differentially constructed among Tatar women, non-Tatar Muslim women, and non-Muslim Polish women to understand how belonging is embodied at the nexus of various positionalities. My research aims to add to the work on identity formation among minority communities within the context of the current rise of the far right in Poland, bringing further understanding to a volatile political situation through ethnography of an understudied community.