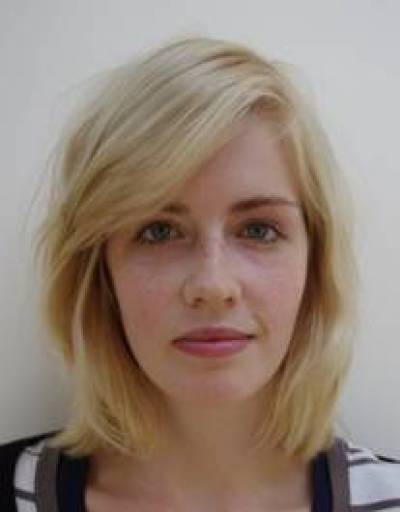 My research is about the commensurabilities and tensions between various disciplinary conceptions of value. Building on recent anthropological contributions to our understanding of how humans create value, I intend to follow the City of London's proposal for a new concert hall adjacent to the existing Barbican site. The classical music genre provides a fruitful point of analysis here because its performance value is derived, in great part, from its alleged primordiality; its deep roots in that which we hold to be traditional, authentic, and hence priceless. My fieldwork will ask how this value-metric is employed alongside others, and the subsequent effect this has on labour relations, ritual contexts, and social norms. The lively paradox between economic value and that which we consider invaluable fuels this research, and sustains its relevance to debates surrounding public funding and the preservation of certain forms of cultural expression.

Based at British Library from September 2017 onwards, working in a research capacity for their Karl Marx bicentenary exhibition.