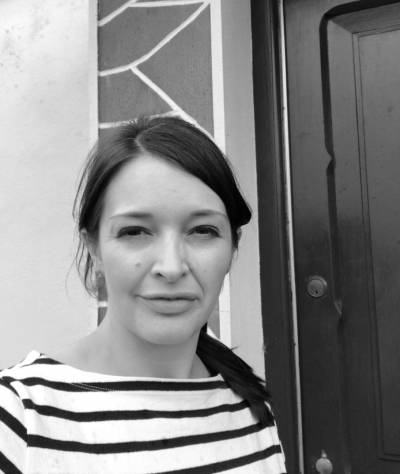 Just bricks and mortar? Animating and deanimating the mortgaged house in the Republic of Ireland.

Based on fieldwork with those losing and being forced to give up mortgaged-houses in the wake of the drawn-out aftermath of the 2008 Global Financial Crash, this research explores changing attachments to houses-homes in this pressurised context. ‘It’s just bricks and mortar’ was a phrase frequently heard as people tried to rationalise deep attachments to houses that had declined significantly in value and were at risk of being lost. Whilst the complexity of the house as both a site of meaning and an asset is already firmly acknowledged across the literature, this research examines the house whilst its value and meaning is in-flux.

Using ethnographic data collected over a two-year period, this research firstly considers how the Irish mortgaged house is brought socially alive, which is proposed as a form of animation. Animatory processes, facilitated by the mortgage in particular, came retrospectively into view as people attempted to reverse some of these, ‘shutting down’ and reworking their attachments to houses which were being lost and given up via repossession, bankruptcy and voluntary surrender.

The second half of the thesis takes the opportunity afforded by the extended timescales of house loss (2+ years) and traces in detail the material effects of house animations disrupted by economic shifts. These were periods of agonistic limbo which resulted in unfolding experiences that were accessible in diminutive yet powerful detail. For example, many initially experienced downward value transformations of houses through considering their previous investments in house animations, and deliberating over the quality of the materials of their houses. Alongside this, frozen house animations were reflected in bodies and expressed as a series of bodily symptoms, including a pervasive sense of heaviness. Later, directly facing the loss of houses, many of these were actively deanimated through a series of subtle yet labour intensive practices.