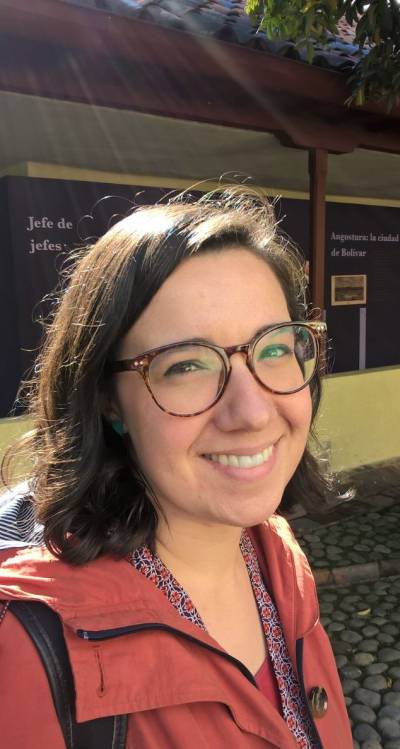 My PhD research merges anthropological and demographic approaches to explore shifting fertility patterns-especially the prevalence, predictors and experiences of childlessness-in Colombia. My work combines the statistical analysis of nationally-representative survey and census data with a year of anthropological fieldwork in urban Colombia. Although childlessness in Europe and North America has received a range of scholarly attention, Latin American perspectives and experiences are largely absent from anthropological research on the subject, especially those that go beyond infertility and the role of new reproductive technologies to take a broader social view.

My fieldwork broadly focuses on exploring shifting gender roles, romantic relationships, and experiences of non-maternity/paternity or parenthood, primarily in the capital city. Between 1965 and 2010, Colombia's total fertility rate (TFR) dropped from almost 7 children per woman to the 'replacement level' of just 2.1. By 2010, approximately half of the country's population resided in regions with at- or below-replacement level fertility (including Bogota's approximately 8 million inhabitants). This remarkable decline in less than 50 years coincided with rapid urbanisation and broader socioeconomic changes, and marks a complete transformation in the size and shape of the 'average' Colombian family.

In this context, I seek to understand what having or not having children means to urban women and men of different ages and life stages. I also explore how this is influenced by, and affects, relationships with family, friends, and romantic partners, since reproductive decisions are intrinsically embedded in webs of intimate social ties as well as the broader sociocultural and political context.

Prior to returning to UCL in 2015 to start my PhD, I spent nearly a decade working in varied academic, governmental, and other research environments in Canada, Colombia and the UK.  Most recently, I was an intellectual disabilities (ID) researcher at the University of Cambridge, working on several projects addressing health and social care and health outcomes for people with ID in the UK.  Prior to that, I contributed to projects that focused on women's health, access to healthcare, and gender-sensitive approaches to tuberculosis diagnosis and treatment in India and Canada, as well as more methodologically-oriented demographic evaluation and educational projects in Colombia and the UK.