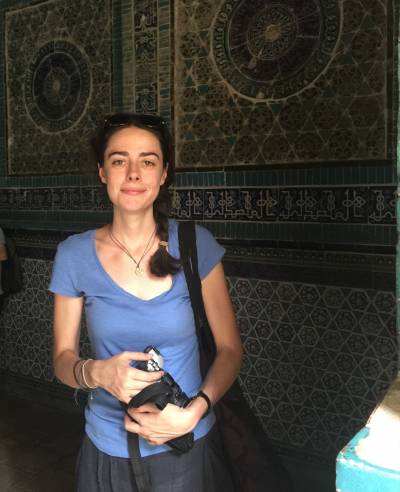 My current research explores the lives of cultural producers, or intelligentsia, of Dushanbe, Tajikistan. By tracing the lives of multiple generations of artists and scholars, this project aims to reflect on how ideas and artistic/literary movements were produced, used, shared and transformed during Tajikistan's fast-changing history. The research focuses on the longue durée of knowledge production and social consciousness over the past century with the arrival and collapse of Communism and the following 25 years of national independence. The lives, ambitions and projects of Tajik cultural producers highlight the successes and failures of Soviet ideology, and the varied and conflicting frameworks of social change that different social groups and generations of people think and work within.

Within this, I am also interested in questions of being post-colonial or not, or of being described as post-anything. This feeling entails being more than just Soviet and hence, through oral histories, I am exploring the exchange of ideas across geo-political spheres during Soviet times. Part of this has involved spending time in Lahore, Pakistan to research South-Central Asian cultural dialogues from the 1960s to the early 1990s.