I am a visual-digital anthropologist interested in media and social change, mobilities, migration, and visual culture. My doctoral project explored photoblogging in Iran and amongst Iranians living in six countries. I studied photoblogs as a practice/hobby, and as a contemporary photographic genre; asking why and how it has grown steadily popular in Iran and within the Iranian diaspora over the past decade. The research reveals how Iranian photobloggers capture, reflect­ and refract facets of everyday life (including the idea of being / showing the 'ordinary') in Iran.

Before joining the anthropology department at UCL I worked at the Centre of Migration Policy and Society (COMPAS) at the University of Oxford on a research project entitled: Immigration Narratives in the British Press (2016). I also co-facilitated the Oxford Digital Ethnography Group (OxDEG); a hub and seminar series co-established in 2013 with colleagues at the Institute of Social and Cultural Anthropology and the Oxford Internet Institute to develop cross-disciplinary conversations about ethnography in a digital age. More recently I have developed an digital-ethnographic research project about photography, digital culture and collective memory. This study looks at a specific community from the oil city of Abadan in southwest Iran, who fled to other parts of the country and abroad during the Iran-Iraq war in the 1980s, and who are reconnecting online via social media, photography, and digital platforms.

In my Postdoctoral research at UCL as part of the ASSA group I am continuing to explore the role of digital technologies in everyday life; with a specific look at Smartphones, ageing, and digital/visual practices amongst migrant communities in northern Italy.

The Middle East, the Persianate & Islamic World, Migration in Europe

Institute of Social and Cultural Anthropology, University of Oxford 2015-2016

Walton, S. (2017). 'Being there where?' Designing Digital-Visual Methods for Moving With/In Iran' in Salazar, N., Elliot, A., and Norum, R., (Eds.), Methodologies of Mobility: Ethnography and Experiment, Berghahn Books. 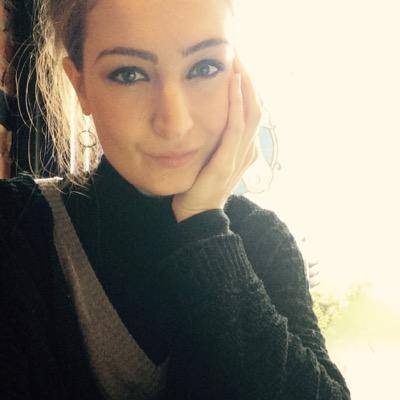