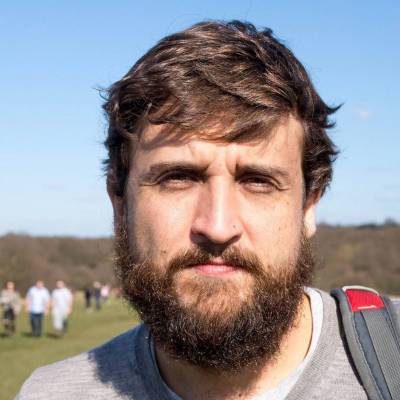 My research focuses on how Amerindian groups conceptualize, use and play with language in their songs and in everyday life. My doctoral research was conducted among the Araweté, a small Amerindian society in Eastern Amazonia, Brazil. Entitled "Music, death and forgetting in Araweté Verbal Art", the thesis comprises the transcription and translation of songs from every Araweté musical genre and argues that active forgetting is both a central aspect of these songs and a way to understand how they conceptualize their relations with Others, such as deceased kin, gods, and spirits. From language to mourning, from art to the materiality of commodities and radios, the thesis combines detailed linguistic analysis with native concepts on language and musicality to argue that active forgetting, in theoretical terms, is an important concept to understand Amazonian societies.

During my postdoctoral fellowship at the Anthropology Department at UCL, I am developing a comparison between Amerindian conceptualizations of language in verbal art and western language forms such as pronouns which will allow me to offer an alternative way of describing the relationship between words and referents. I am looking at specific linguistic features of the Araweté songs, such as reported speech and the use of pronouns in their relationship with local concepts of personhood, the body, and recent transformations in shamanic practice such as the introduction of commodities.

(with Jan David Hauck). "Language in the Amerindian Imagination". Language & Communication. (2017; issue to be assigned).

"The Shaman in the Flash Drive". InDigital: Latin America. Indigenous Engagement with Electronic and Digital Media. (In press, 2017).

"Comment on Alexandra Pillen's paper 'A space that will never be filled'". Current Anthropology. (2017; issue to be assigned).