Dr Rafael Schacter is an anthropologist, curator, and author from London. He has recently been made a British Academy Postdoctoral Fellow from 2014-2017.

Rafael has been undertaking research on graffiti and street-art for almost ten years, culminating in the award of a PhD in Anthropology at University College London in 2011. Arguing that graffiti and street art are both inherently ornamental (both adjunctive and decorative), as well as set within a ritual modality (within a performative, ludic frame), Rafael's work seeks to undermine the traditional understanding of these forms as either art or vandalism. Working within the world renowned Material Culture section of the anthropology department, he has taught widely on themes related both to anthropology and visual culture and has given lectures at conferences around the world.

Rafael has also curated numerous exhibitions including the iconic show Street-Art at the Tate Modern in 2008 which he co-curated. He has recently established an arts production company, A(by)P, who are producing a two year series of events and exhibitions at one of London's most established cultural and art hubs, Somerset House.

In 2013 and 2014, Rafael also published his first two books with Yale University Press and Ashgate.

Winner of the 2014 Los Angeles Book Festival in the Photography/Art Category.

The World Atlas of Street Art and Graffiti is a biographical survey of over 100 artists around the world. Organized geographically by country and city, the evolution of street art and graffiti within each region is also chronicled, providing essential historical context. The book was a collaborative project; every artist in the book agreed to participate and worked with the author on their text.

The book was recently awarded art book of the year at the Los Angeles Book Festival. It was also named the third best art book of the year by the Huffington post and fourth best by Salon.com. The Huffington Post called it "the art book to beat all art books" which "sets out to become the definitive reference guide on international street art, covering artists hiding in all corners of the globe". The book received a starred review in Publishers Weekly who termed it a "stunning survey" and a "valuable and impressive tome". It has recently been published in French and is due to be published in a number of different languages over the next year.

Order and Ornament: Graffiti, Street Art and the Parergon Ashgate, 2014 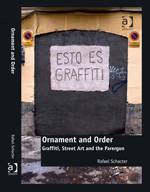 Over the last forty years, graffiti and street-art have become a global phenomenon within the visual arts. Whilst they have increasingly been taken seriously by the art establishment (or perhaps the art market), their academic and popular examination still remains within old debates which argue over whether these acts are vandalism or art, and which examine the role of graffiti in gang culture and in terms of visual pollution. Based on an in-depth ethnographic study working with some of the world's most influential Independent Public Artists, this book takes a completely new approach. Placing these illicit aesthetic practices within a broader historical, political, and aesthetic context, it argues that they are in fact both intrinsically ornamental (working within a classic architectonic framework), as well as innately ordered (within a highly ritualized, performative structure). Rather than disharmonic, destructive forms, rather than ones solely working within the dynamics of the market, these insurgent images are seen to reface rather than deface the city, operating within a modality of contemporary civic ritual.

I am currently conducting a three year research project on vernacular art practices in Manila, Philippines. I will be working with the Office of Culture and Design (OCD), an organization that attempts to use contemporary art and design as a tool for advancement. The OCD believes that "design and art are not luxuries. They are useful necessities, powerful tools for effecting the paradigm shifts that lead to real change". Examining the tensions between the vernacular and contermpoary art worlds in the region, I hope to draw out wider issues concerning Filipino identity and cultural heritage. At its heart, however, this will be an ethnographic project, one which seeks to explore the widely ignored richness of contemporary Filipino popular visual culture.

Acting as the Creative Director of arts production company Approved by Pablo, I am curating and producing a two-year series of events at Somerset House, London

See www.a-by-p.com for more information or follow us at http://instagram.com/approvedbypablo. 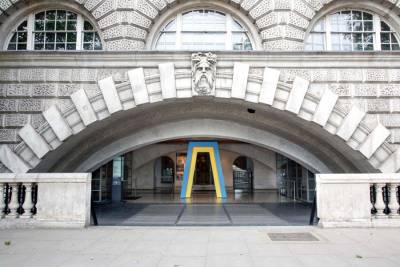 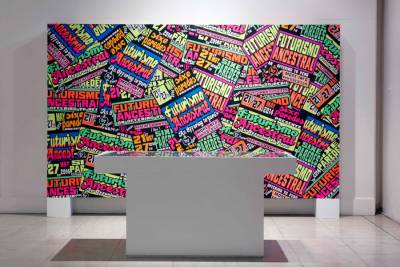 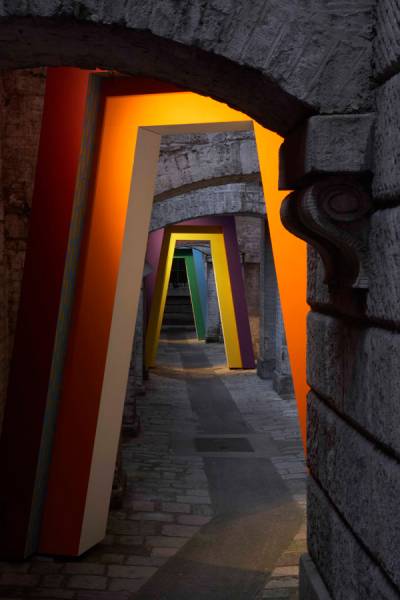 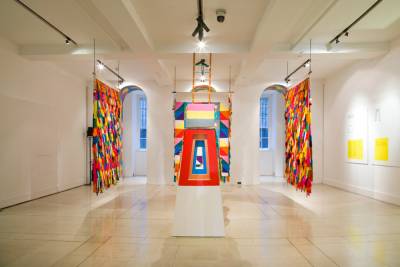 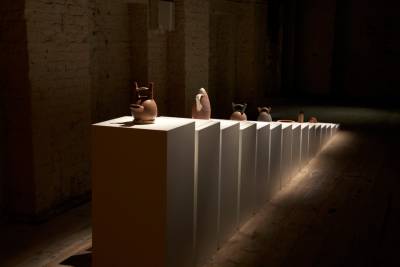 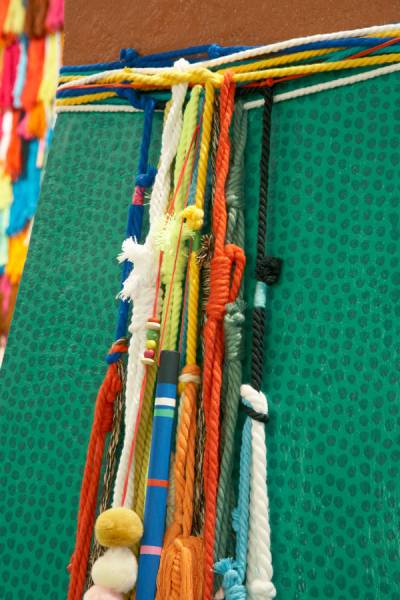