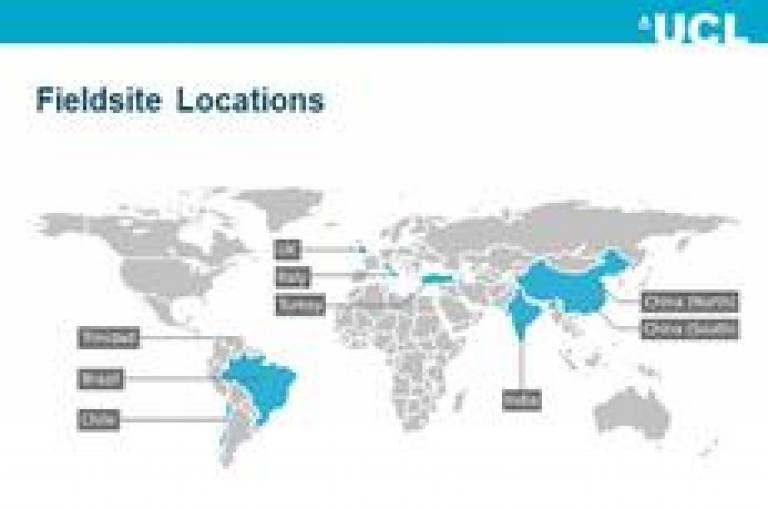 There has been considerable news recently regarding the department's ERC funded project The Global Social Media Impact Study (www.gsmis.org) led by Daniel Miller and consisting of nine simultaneous ethnographies scattered around the world - mainly our own post-doctoral and PhD colleagues and students.

Partly as a result of growing interest in the group's blog posts at http://blogs.ucl.ac.uk/social-networking/ which now has over one hundred postings, and partly because of the 10th anniversary of Facebook, this group is becoming internationally recognised as the best source of information for those interested in the use and consequences of social media around the world, and not just the companies such as Facebook.

In the last two months a report on teenagers leaving Facebook has been re-published in hundreds of newspapers around the world. More recently Daniel Miller appeared on both CNN TV international news and the BBC TV global news, both of which reach audiences of up to 200 million. On the BBC he was able to put the case for digital anthropology as an essential component in understanding social media as the expression of local cultural concerns and not merely a universal media platform.