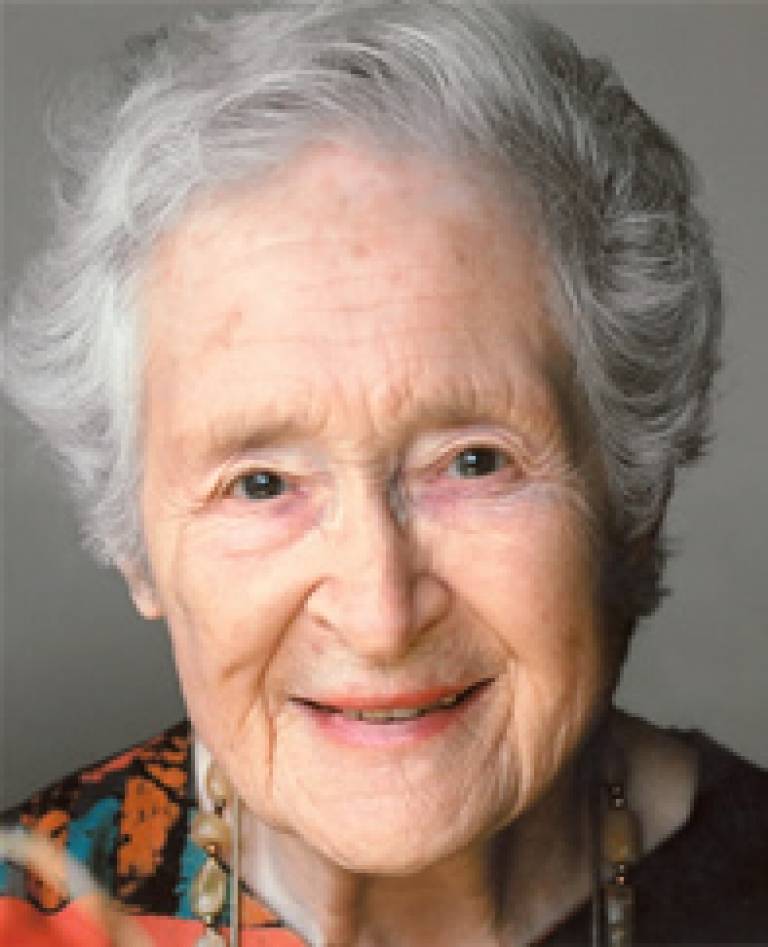 The annual lecture, in memory of Dame Mary Douglas (1921-2007), is sponsored by the Royal Anthropological Institute, the School of Anthropology & Museum Ethnography at the University of Oxford, and UCL Anthropology. 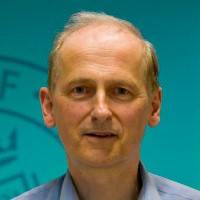 ‘Goodhart’s Law,’ originally inspired by money-supply indicators, predicts high-consequence administrative numbers tend to be ‘gamed’ out of meaningfulness. So how does this ‘Law’ apply to the arcane world of planning and control of public spending (upwards of £800 billion a year in the UK at present)? Who sees what as ‘gaming,’ as opposed to creative workarounds or helpful ‘tweaks’? How does the gaming work? How does it change over time? And what if anything serves to prevent or mitigate the gaming? Mary Douglas’s ‘law’ that social life tends to involve multiple and contradictory ways of organizing and thinking suggests that received remedies for gaming in public spending numbers (which typically stress rules-based transparency combined with expert autonomy) may be only part of the story. The talk will be based on a study of the UK’s public expenditure world as it developed in different political and economic conditions over two decades from the early 1990s.

Professor Christopher Hood has taught public administration and government on three continents over four decades, has been a Fellow of All Souls College since 2001 and was Gladstone Professor of Government from 2001 to 2014 (now Emeritus). He specializes in the study of executive government, regulation and public-sector reform and for the past five years or so his research has concentrated on the politics of fiscal squeeze and public spending control (his most recent book, written with Rozana Himaz, is A Century of Fiscal Squeeze Politics (OUP 2017) and he is currently leading a three-year Nuffield-funded study on the recent history of UK public spending control. In the 2000s he was Director of the ESRC Public Services Research Programme (comprising 47 projects and over 100 conferences and workshops), from 2008 to 2010 he chaired the Nuffield Council on Bioethics Working Party on Medical Profiling and Online Medicine, and in 2012-13 he was a member of the Government Office of Science review of the Analytical Capacity of HM Treasury. He is a Fellow both of the British Academy and of the US National Academy of Public Administration.