The Cultural Ecology seminar programme will unite activist-academics working across the arts to interrogate the following question: ‘How might cultural researchers galvanise more urgent and effective responses to the climate crisis to remedy the severe inadequacy of the actions currently being set into motion by governments and corporations?’

The anthropologist Julian Steward (1902-1972) coined the term ‘cultural ecology’ to describe the ‘ways in which culture change is induced by adaption to the environment’. Developing this definition in the light of discourse on the Anthropocene, and referring more specifically to ‘culture’ as expressly manifested in artistic works, this seminar series will conceive of ‘cultural ecology’ as an interdisciplinary banner to unite and mobilise researchers who share the conviction that radical and widespread cultural change is vital to combat the climate emergency.

This definition implies a deconstructed understanding of ‘cultural ecology’ in terms of the phrase’s two literal denotations:

When considered in tandem, these two meanings highlight the significant potential of artistic works—as focused expressions of broader cultural conditions—for inspiring the development of more sustainable ways of being.

The series of nine weekly events will spotlight researchers who collectively represent the scope of the arts, including: art history, fine art, curating, dance, music, literature, poetry, film and photography. Contributors will be chosen who prioritise eco-political praxis and embrace exchanges with scientists and activists.

The following seminars have been confirmed, and the full programme will be announced in due course:

A seminar led by Dr. Colin Sterling (University of Amsterdam).

This talk will provide an introduction to the main themes and questions underpinning the Reimagining Museums for Climate Action project: an international design and ideas competition and associated exhibition to be hosted at Glasgow Science Centre ahead of and during COP26. Rather than focus on one specific type of institution or context, the RMCA project takes an expansive view of the museum field, asking how radical change in the sector might contribute to and inspire broader forms of climate action across society. Central to this is the idea that museums are ecological entities in their own right: complex eco-systems made up of human and more-than-human processes, forces, materialities and possibilities. Thinking about museums ecologically to address the climate crisis means considering everything from curating and conservation to recruitment and retail. It also means recognising that museums are densely entangled with wider social, cultural, political and environmental phenomena, from colonialism and capitalism to urbanisation and extractivism. As a quintessentially modern apparatus, the emergence and spread of the museum around the world tracks broader patterns of social injustice and ecological collapse. More recently however activists, Indigenous groups and grass-roots organisations have lobbied and mobilised museums globally to support more just and sustainable futures. Reimagining Museums for Climate Action responds to this critical conjuncture, where simultaneous calls to decolonise and decarbonise speak to a generational demand for lasting systemic change. 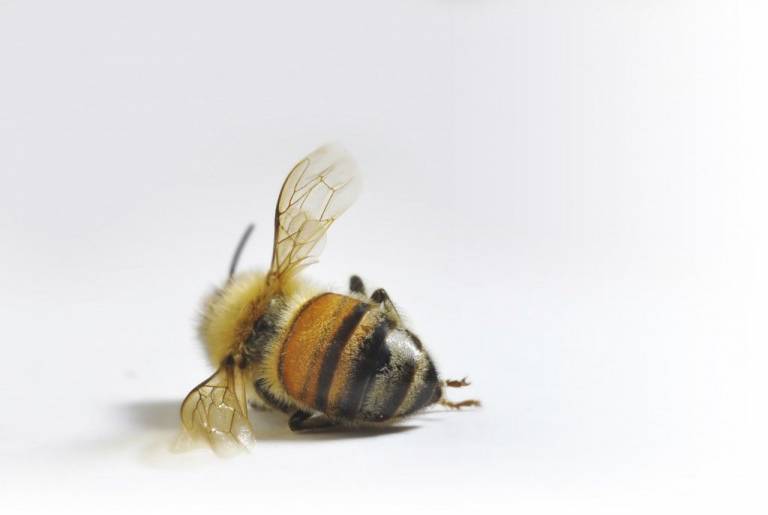 This lecture explores twenty-first century narratives of loss and mourning and calls for an ecological re-thinking of grief and of the literary genre of elegy. I challenge the widespread view that present-day attitudes towards death leave little room for the work of mourning, and have moved away from the idea of reading and writing as a prolonged, transformative encounter with grief. It is frequently argued that contemporary culture, in the global North, offers a stark choice between melancholia and resilience: it either depicts loss as an open wound that remains forever fresh and raw or assumes that grief can and must be resisted. Against these assumptions, I suggest that the COVID pandemic has been a powerful reminder of the omnipresence of death, but also of the inexhaustible, generative force of human and more-than-human communities, and of the strength of social ties. People have responded to hardship and to the prospect of mass death with purposefulness, immediacy, and surprising creativity. On this basis, I argue that expressions of grief are communal and therefore best understood in ecological terms. We, the heterogeneous, more-than-human mortal denizens of this living, symbiotic planet, live, grieve and die in the company of others, share our time and vulnerability with them and exist in need of their care. The lecture expands on this idea in relation to climate change and environmental degradation and specifically with a focus on apian stories, i.e. twenty-first century fictional and non-fictional narratives of bees, beekeeping and colony collapse disorder. These cultural practices, I suggest, take us beyond solitary grief and help us engage with mass death, not as an unspeakable apocalypse-to-come but as a maker of the fundamental unpredictability of post-holocenic societies and ecologies. 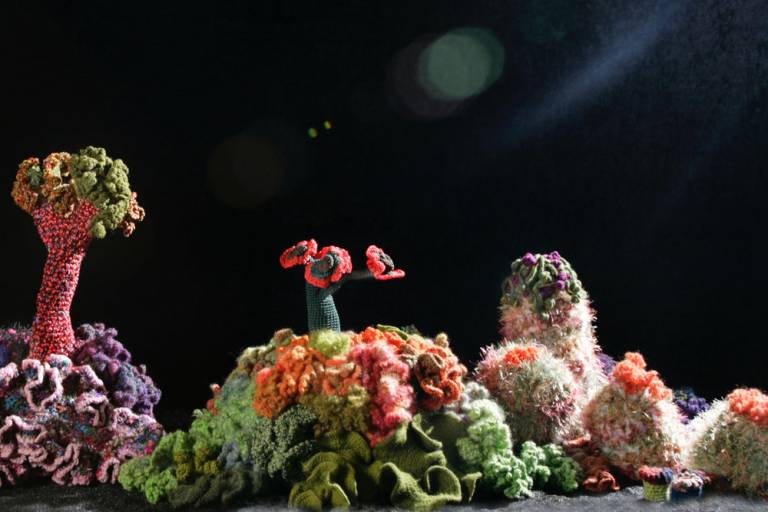 A seminar led by Prof. Andrew Patrizio (University of Edinburgh), hosted in collaboration with Past Imperfect.

Much of Andrew Patrizio’s recent writing and teaching has promoted the value of art history to represent and resist the climate crisis. His work, alongside a rising number of other scholars and artists, seeks to mobilise the discipline to make visible and tangible the conditions of the Anthropocene.

This talk is based on a work-in-progress chapter exploring the complex relationship between the idea of eco-apocalypse and visual art practice since 1960. It will offer a picture of the current apocalyptic condition as deeply undramatic and, in that sense, disappointing.

‘Apocalypse’ has been depicted by numerous artists globally (from medieval manuscript illuminators to the Romantics), first as a visualisation of Christian doctrinal warning and then more generally as a cultural trope for a variety of apocalyptic forms (nuclear war, migration, racial tension, famine). Climate collapse, global warming, pollution, toxicity and plastic proliferation, genetic mutation and viral spread are recently ecologically-framed manifestations on a similar register. These formations are worked on by artists, particularly those employing systemic, critical, relational and conceptual approaches. The disaster is now materially unfolding and seems disappointingly unconcerned with redemption and human futures, whilst being at the same time entirely caused by industrialised humans (expressed through resource depletion, rising waters and mass extinction). It is now difficult to imagine in the visual arts the notion of apocalypse without registering the material presence of climate crisis.

Earth Logic: Radical Sustainability Action for Transforming the Fashion Sector and Beyond

Earth Logic is a radical framework for sustainability change using systems thinking. To date it has been applied in a number of contexts, most notably the fashion sector, and since its launch at London Fashion Week 2020 it has reached more than a million people. In this seminar we will examine how we can direct conversation and action directly at the level of the paradigm, where the purpose of a system is set. We will explore the six holistic Earth Logic landscapes and how the value of care can transform relationships between humans, more-than-human species and the material world.

This event is free. All welcome.

Woven through the seminars will be engagements with vital sub-questions such as:

The seminar series will be unique as it will draw together researchers from across the arts to encourage a more coordinated cultural response to the climate crisis, driven by the conviction that efforts to bring about socio-political change are strengthened by alliances. In this vein, the events will highlight that effectively responding to the ecological emergency requires an intersectional lens, or committed engagement with the fact that the environmental crisis is intrinsically connected to problems associated with racial injustice, class division, gender inequality and sexual discrimination. While the programme’s ambitions are principally political, the series will also be epistemologically significant as a challenge to the value of modern disciplinary divisions and a rejection of the separation of the academy and public sphere.

The Cultural Ecology seminar is hosted by Edward Christie.