Professor Ricardo López-Pedreros will be Leverhulme Trust Visiting Professor at UCL Institute of the Americas (2021-2022). He is a historian of post-colonial and transnational histories of Latin America. His area of specialization focuses on the intersections of labor, class, gender, race, political economy, and political rationality of rule. While at UCL Institute of the Americas, he will explore the contested histories of democracies in the Americas. He will present his recent research on the historical formation of the middle classes in Latin America. He will also work on his current research on the social foundations of neoliberalism in the Americas during the second half of the twentieth century

His research historicizes those experiences, ideas, realities, practices, and discourses that, in our present, appear as self-evident universal truths. In particular, his approach seeks to criticize how multiple forms of domination have historically been  established in capitalist societies during the twentieth century across the Americas. Such effort deliberately takes an interdisciplinary and transnational approach to locate Latin America in the world and the world in Latin America.

AMER0086 Histories of Neoliberalism in the Americas

He is author of Makers of Democracy: A Transnational History of the Middle Classes in Colombia (Duke University Press, 2019; in Spanish Universidad del Rosario, Fall 2022), and co-editor of The Making of the Middle Class: Toward a Transnational History (Duke, 2012). He is also co-editor of The Middle Classes in Latin America: Subjectivities, Practices, and Genealogies (Routledge, Forthcoming). Professor López-Pedreros is the editor of Social Movements in the Americas series (Rowman &Littlefield/Lexington books) and is currently writing a biography of the Colombian sociologist Gabriel Restrepo. He is currently working on a history of domination in Colombia during the second half of the twentieth century. 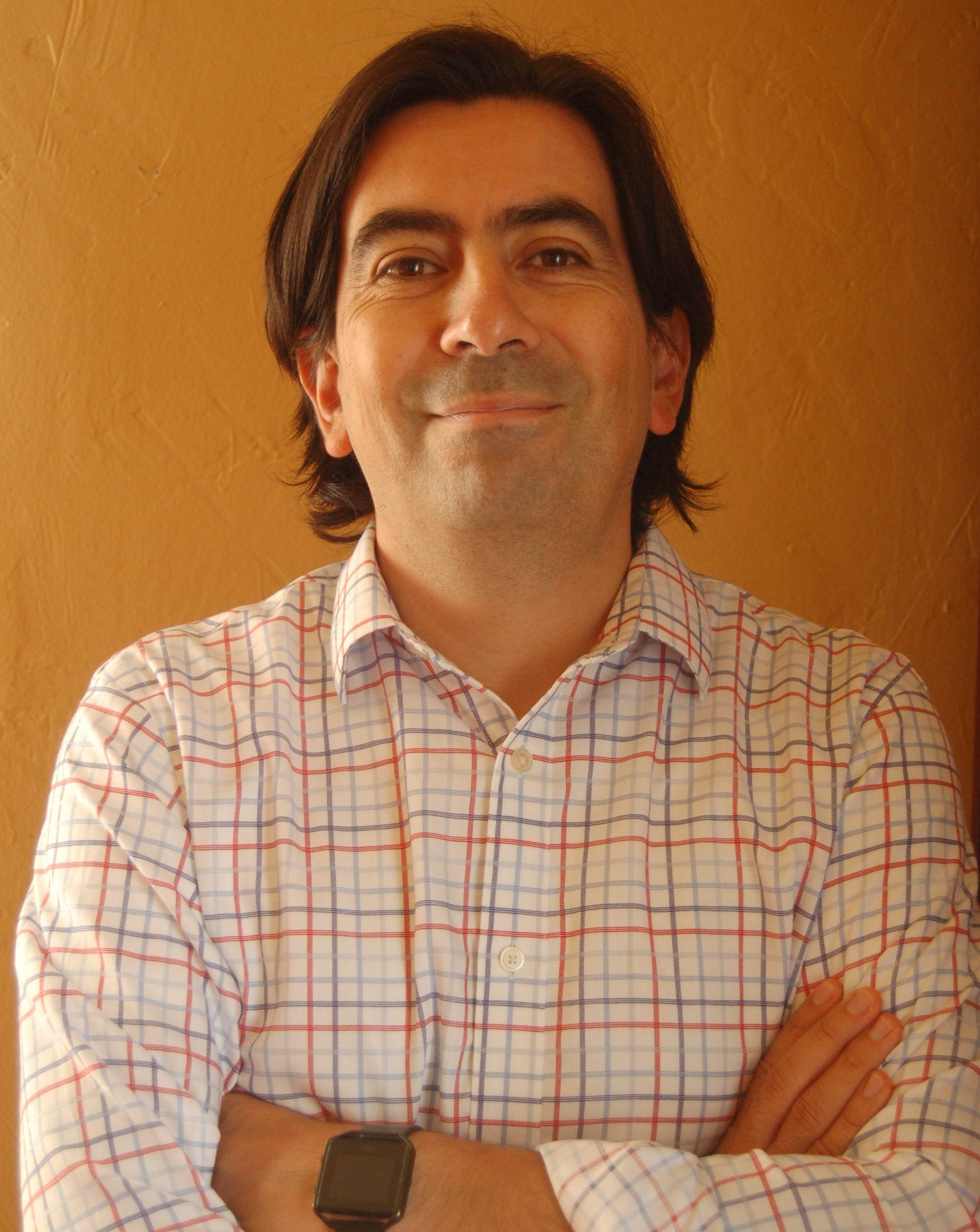