Bill Booth is a Lecturer (Teaching) in Latin American History. He is a historian of Western Hemisphere lefts in the modern period, with a particular focus on socialists and communists in post-revolutionary Mexico. He also works on Cold War historiography and on transnational intellectual networks.

Bill did his PhD in London at the Institute for the Study of the Americas, University of London. From 2017-21 he was Lecturer in Modern History at St. Catherine’s College, University of Oxford. He previously taught at Warwick, LSE and Johns Hopkins (Bologna), as well as prior stints at UCL History in 2015-16 and 2019-21.

AMER0074: History and Politics of Latin America c.1930 to the Present

AMER0027: Histories of Exclusion: Race and Ethnicity in Latin America 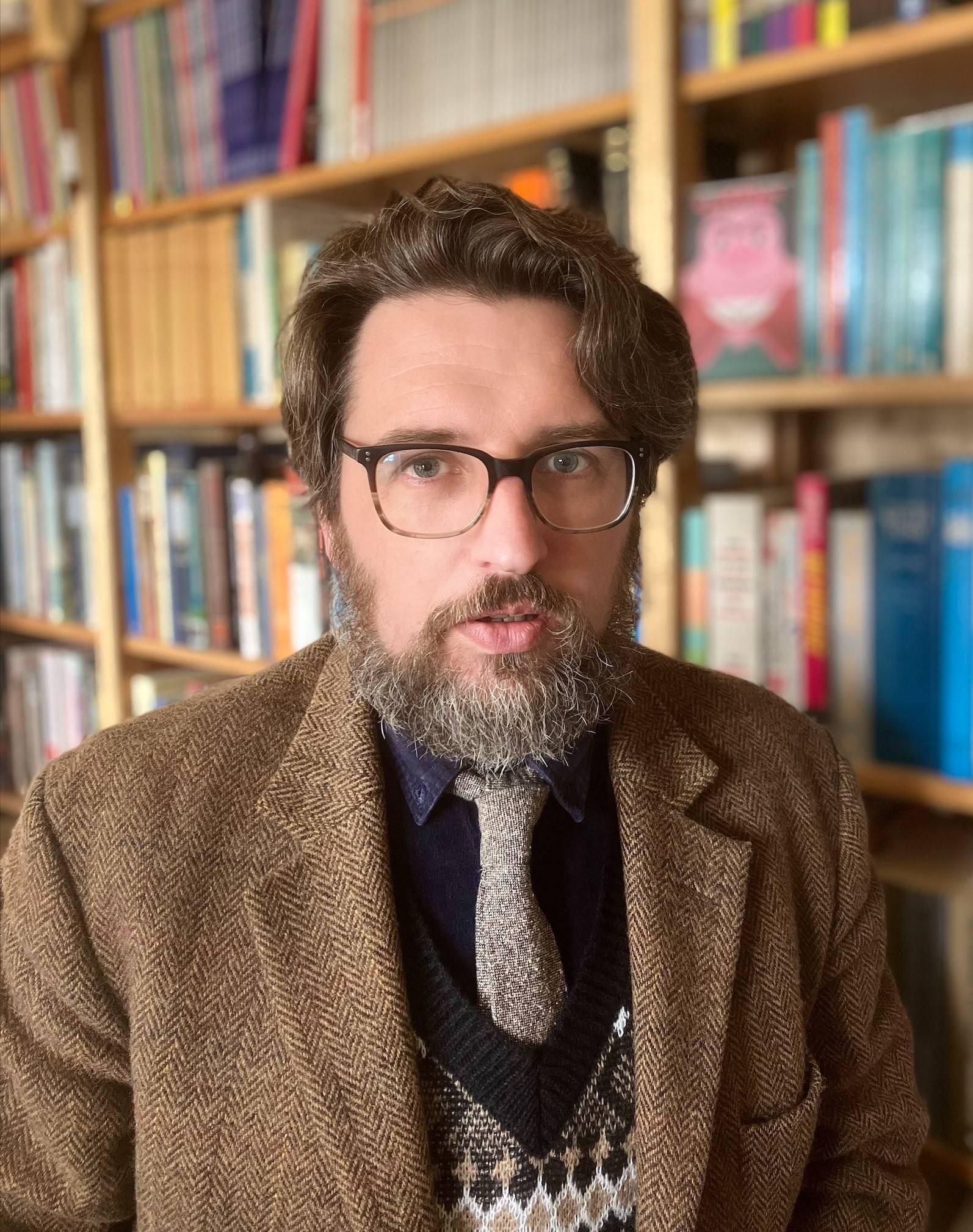 By appointment, please e-mail me.