Aaron’s research spans the U.S. in the world since 1865, examining the connections between empire and ecological control, as well as civil-military conflict and masculinity.

His first book Taking Leave, Taking Liberties: American Troops on the World War II Home Front (The University of Chicago Press, 2020) centres on civil-military conflict in the U.S. mainland during World War II, when millions of American and Allied troops poured in into stateside liberty ports like New York and Los Angeles. Emboldened by the privilege of their uniforms and near immunity from civilian laws and authorities, soldiers and sailors caroused, fought with locals, and regularly assaulted women. The home front became a central site for civil-military conflict, setting the stage for a postwar extension of military power at home and abroad.

Aaron’s second book-length project examines American and British cowboys and ranchers who forged important economic, environmental, and cultural connections in Argentina, Brazil, Mexico, and the U.S. between 1865 and the 1960s. These cowhands sought to influence the massive beef export market as part of a larger imperial effort to control the animals and ecology of subject nations and colonies like Argentina, Brazil, and Southern Rhodesia. 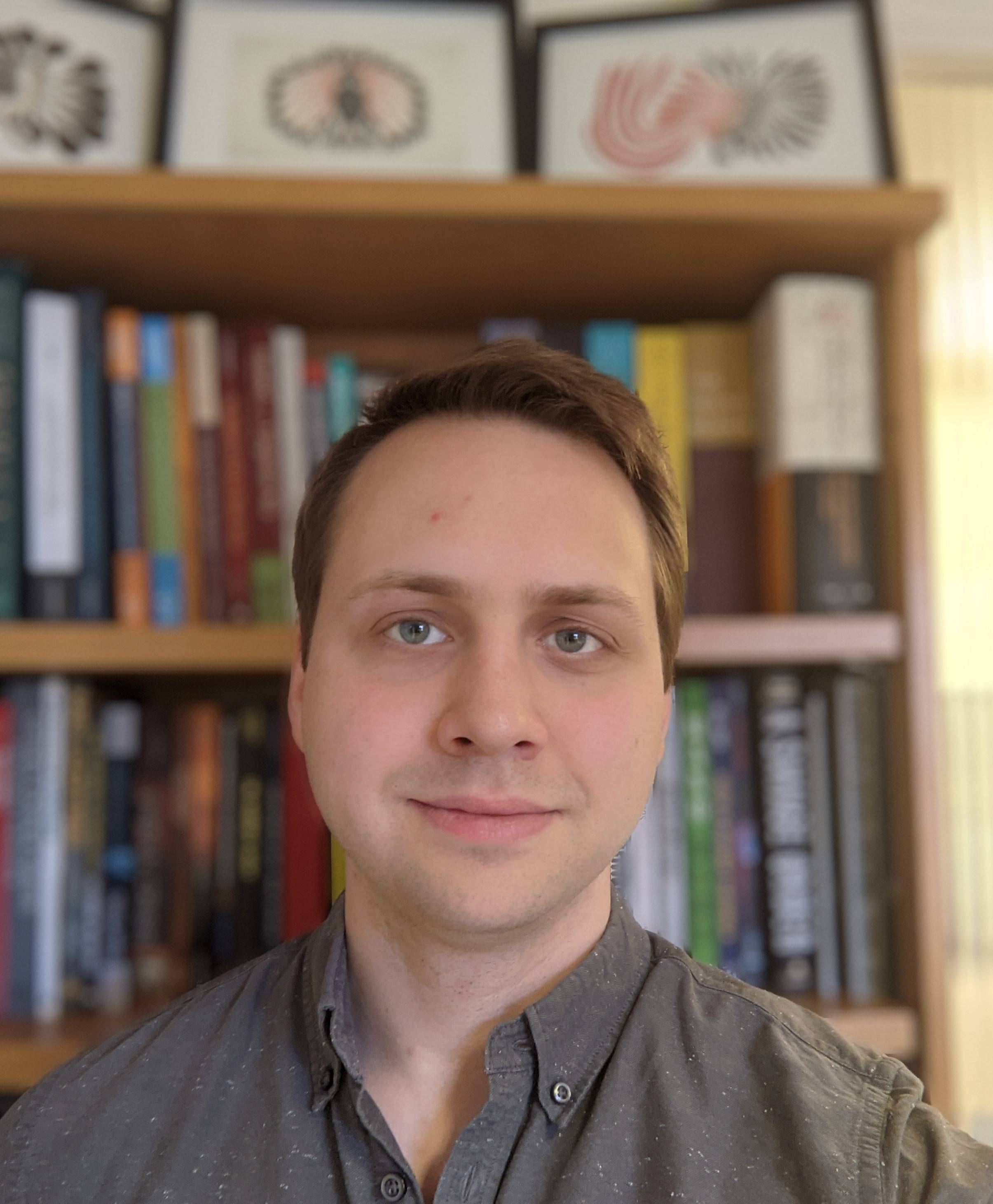