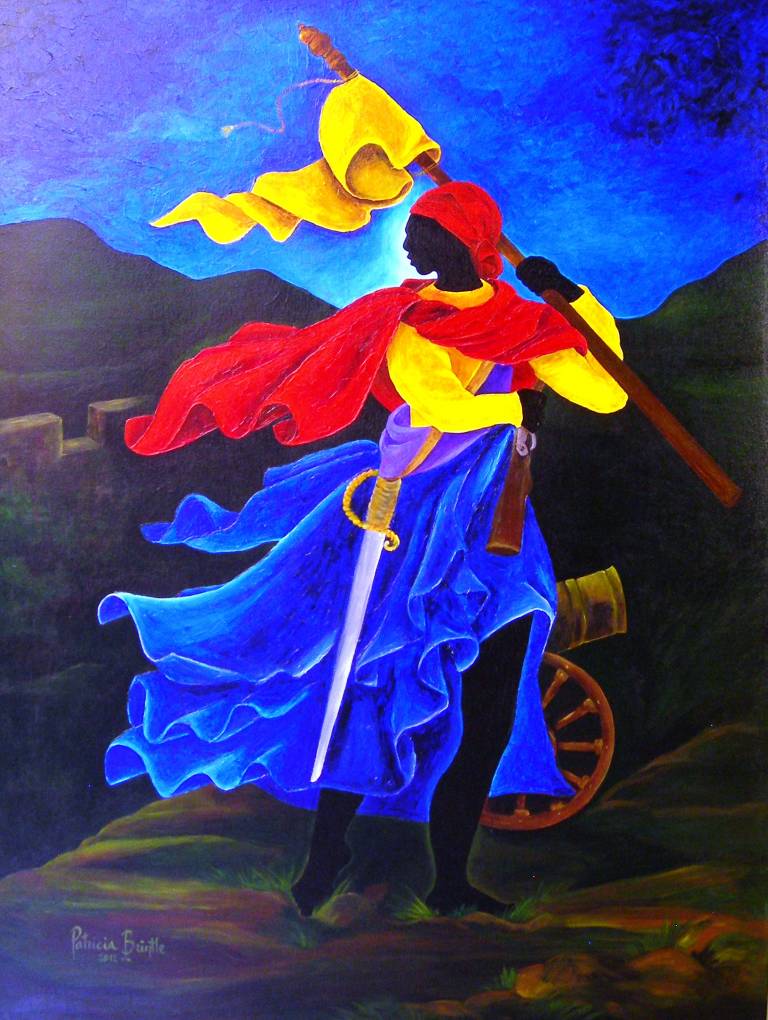 The Haitian Revolution of 1791-1804 was the most radical antislavery and anticolonial struggle of the modern Atlantic World, and the only successful slave revolution.

The Haitian Revolution of 1791-1804 was the most radical antislavery and anticolonial struggle of the modern Atlantic World, and the only successful slave revolution. Yet the dominant, white-authored colonial archive conspicuously occludes the insurgent experiences of women. Even the histories that emerged out of Haiti in the wake of independence gave partial and fragmented insights into the lives of the women at the forefront of the struggle.

In this seminar, Nicole Willson will talk about the challenges and scholarly imperative of resurrecting Haiti’s women revolutionaries from archival silence. She will talk about some of the important discoveries that she has made in attempting to excavate these narratives, shedding light on the stories of women that have been too often consigned to the margins, and looking at examples of recovery in the archives of imagination and creativity across the Black Atlantic.

Nicole Willson is a Leverhulme Trust Early Career Fellow at the University of Central Lancashire's Institute for Black Atlantic Research (IBAR). After completing her PhD at the University of East Anglia in 2016, Nicole worked at the Universities of Greenwich and Kent and, from 2018-2019, served as the Postdoctoral Research Associate on Celeste-Marie Bernier's AHRC-funded project Our Bondage and Our Freedom: Frederick Douglass and Family (1818-2018) at the University of Edinburgh. She sits on the editorial board for the British Association of American Studies and has published in the Journal of American Studies, Comparative American Studies: An International Journey, Kalfou: A Journal of Comparative and Relational Ethnic Studies, Slavery & Abolition and Women's Studies International Forum. In 2019, she appeared on Dan Snow's History Hit podcast and, in January 2021, she released a documentary filmed in association with the Haitian Chamber of Commerce on the British exile journey of Marie-Louise Christophe, first and last Queen of Haiti.

'Marie-Jeanne Lamartinière'; oil on canvas artwork of by the Haitian-born artist Patricia Brintle, by kind permission