In the Blood of Our Brothers: Abolitionism and the End of the Slave Trade in Spain’s Atlantic Empire 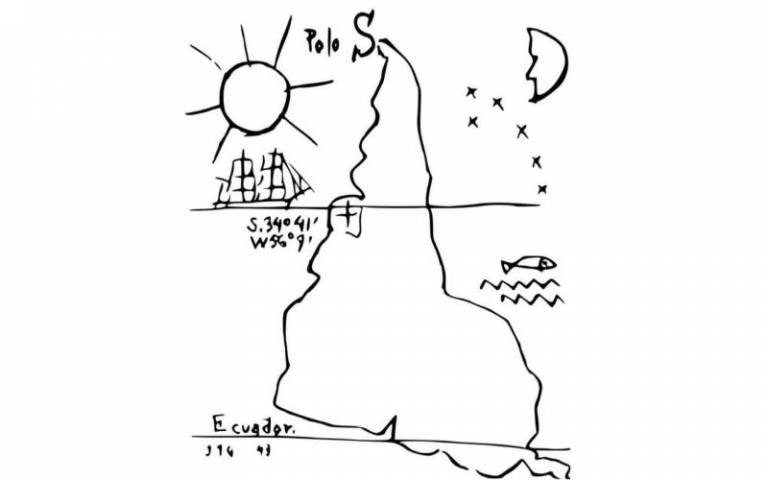 Jesús Sanjurjo will discuss his new book, In the Blood of Our Brothers: Abolitionism and the End of the Slave Trade in Spain’s Atlantic Empire, 1800–1870. Throughout the nineteenth century, very few people in Spain campaigned to stop the slave trade and did even less to abolish slavery. Even when some supported abolition, the reasons that moved them were not always humanitarian, liberal, or egalitarian. How abolitionist ideas were received, shaped, and transformed during this period has been ripe for study.

By privileging the central role that British activists and diplomats played in advancing the abolitionist cause in Spain, the book shows the complex and uneven development of abolitionist and antiabolitionist discourses in Spain’s public life, from the beginning of the nineteenth century to the end of the transatlantic trade. It argues that the ideological and political tension between Spanish liberalism and imperialism helps explain the failure of anti–slave trade initiatives from 1811 to the 1860s. Slave trade was tied to the notion of inviolable property rights, and slavery persisted and peaked following three successful liberal revolutions in Spain.

All welcome – This event is free, but booking is required.

Details on how to join this session will be sent to all registered attendees 24 hours in advance.  Booking will therefore close the day before the scheduled date.

Lecturer in Hispanic and Latin American Studies at University of Cardiff

Dr Jesús Sanjurjo specialises in the history of slavery and the slave trade in the Spanish Caribbean and Anglo-Spanish diplomatic and cultural relations during the nineteenth century. In Spring 2022, he will be joining the University of Cambridge as an Early Career Fellow of the Leverhulme & Isaac Newton trusts. His new research project is entitled ‘Black Soldiers of the Caribbean: Race, Slavery and Radical Politics’(Opens in new window).