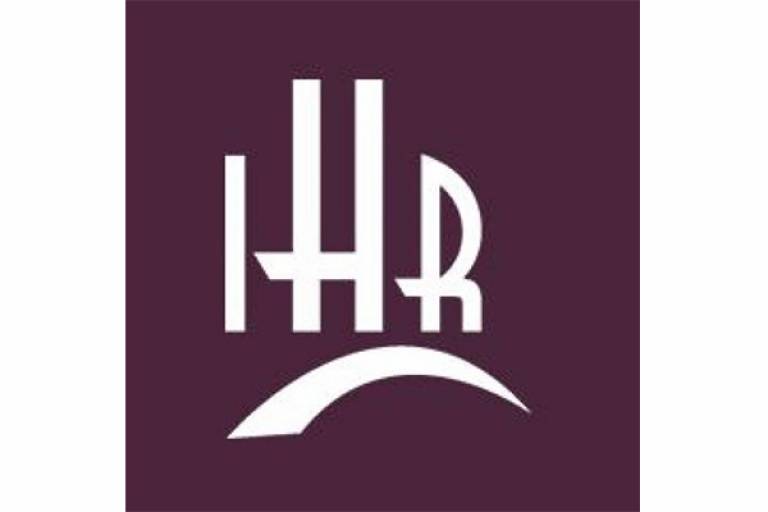 An IHR Latin American History seminar. No registration is required.

This talk revisits Uruguay’s remarkable transformation from a volatile product of ‘balkanisation’ in the River Plate area into Latin America’s first welfare-state democracy, associated with President José Batlle y Ordóñez (1903–7, 1911–15). Central to the country’s belated nation-building was its school reform, which started in 1868 under José Pedro Varela and was continued by Batlle. Hentschke argues that continuities in change prevailed over the alleged rupture of 1903, including at the level of normative ideas. Moreover, by placing Uruguay into the broader context of what scholars have called the ‘Corridor of Ideas’ from Santiago de Chile through Buenos Aires and Montevideo to Porto Alegre, he shows how Uruguay acted as a crossroads of intellectuals and a laboratory for the contestation, assimilation, and merger of global and autochthonous political and pedagogical philosophies.

Jens Hentschke is Professor of Latin American History and Politics at Newcastle University. He authored the monographs Estado Novo (his Heidelberg Habilitation, VfE 1996), Populismus (CeLA 1998), Positivism gaúcho-Style (VWF 2004; EdiPUCRS 2016), Reconstructing the Brazilian Nation: Public Schooling in the Vargas Era (Nomos 2007), and most recently Philosophical Polemics, School Reform and Nation Building in Uruguay, 1868-1915 (Nomos, 2016), on which this talk is based. He also edited the volume Vargas and Brazil (Palgrave 2006) and wrote many articles and chapters on the economic, political, and intellectual history of Brazil, Uruguay, Argentina, and Chile during the 19th and 20th centuries. From 2015-17 he acted a President of SLAS and from 2017-19 as Chair of the Standing Conference of Centres of Latin American Studies in the UK. He is also a member of the Advisory Board of Ibero-American Institute in Berlin (2015-21).