When Racial Inequalities Return: Assessing the Re-Stratification of Cuban Society 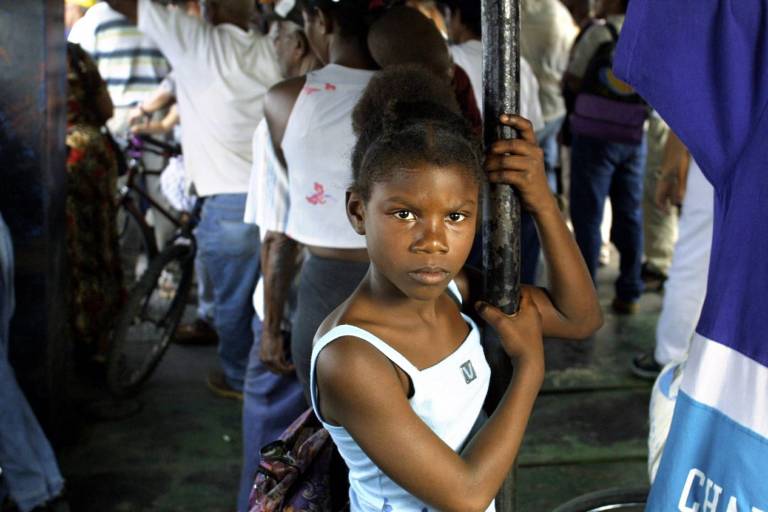 Few political transformations have attacked social inequalities more thoroughly than the 1959 Cuban Revolution. However, as our data from a unique, on-site survey with more than 1,000 respondents in all parts of the island show, structural inequalities are returning which echo the pre-revolutionary socio-ethnic hierarchies. In the context of depressed wages in the state-run economy, access to hard currency has become key. Racialized migration patterns of the past make for highly unequal access to family remittances; and the gradual opening of private business disfavours Afro-Cubans, due to their lack of access to pre-revolutionary property and start-up capital. Despite the political continuity of Communist Party rule, a restructuring of Cuban society with a profound racial bias threatens to turn back one of the proudest achievements of the Cuban Revolution.

Prof. Dr. Bert Hoffmann is Senior Researcher at the of GIGA German Institute of Global and Area Studies GIGA Institute of Latin American Studies and Head of the GIGA Berlin Office. He also is Professor of Political Science at the Freie Universität Berlin and teaches at the FU’s Latin America Institute. His publications include journal articles and books such as: -- (2016), Bureaucratic socialism in reform mode: the changing politics of Cuba’s post-Fidel era, in: Third World Quarterly, 37, 9, 1730-1744, Emigrant Policies in Latin America and the Caribbean (with L. and P. Palop), Santiago de Chile: FLASCO Chile” (2016); Debating Cuban Exceptionalism (with L. Whitehead); London: Palgrave, 2007; and The Politics of the Internet in Third World Development; Routledge 2004