At UCL, we strive to expand our understanding of the world around us through research, and maximise the impact of that research to the benefit of humanity.

As an academic community, we value the connections we make: across disciplines, across countries, and across communities. We believe that when we come together we can generate unique insights and world-leading research into complex global problems, which inform and enable evidence-based policymaking.

The challenges we face in the future – from climate change to disease and inequality – will not be confined to one country alone, and cannot be solved in isolation.

Through inspiring research leaders and nurturing cross-disciplinary research, including through the Research Domains and Grand Challenges, we will strive to help future generations live fair, healthy and rewarding lives. 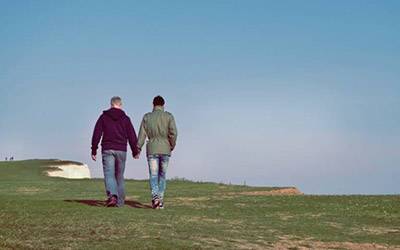 HIV is a serious global challenge with an estimated 37.9 million people with the virus across the globe and preventing transmission is vital to ending the pandemic.

UCL led an eight-year study with the University of Copenhagen of nearly 1,000 gay couples in Europe ¬– where one partner was HIV negative and the other was HIV positive – which found that men on effective HIV treatment, where the virus is suppressed, are sexually non-infectious and have no chance of infecting their partners.

The findings highlight the value of effective screening and treatment in preventing HIV transmission and ending the global pandemic. HIV is treated with antiretroviral treatment therapy (ART), with the aims of achieving undetectable levels of the HIV viral load and keeping them that way.

The ‘conclusive findings’ showed zero HIV transmissions between gay couples where the HIV positive partner had ART. The same result was found for heterosexual couples in an earlier phase of the study.

The study gained global recognition after the findings were published in the Lancet in 2019. The news is already having an incredible impact on the lives of people living with HIV, and will go some way to bringing hope to sufferers and their families and to address HIV-related stigma. 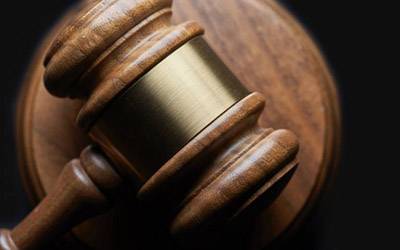 Problems do not end for refugees once they escape their war-torn countries; they are often treated unfairly in the legal systems of their new homes and find it hard to fight for their rights.

While working for UCL Institute of Education, Dr Agnieszka Kubal (UCL School of Slavonic and East European Studies) spearheaded the development of a legal tool to help lawyers protect the rights of Syrian refugees in Russia.

Agnieszka, a socio-legal and migration expert, worked with lawyers on an application to the European Court of Human Rights on behalf of three refugees (two Syrians and one Palestinian) in Russia.

The three men involved in the case charged for working without a permit and they sentenced to a fine and deportation. Russian human rights lawyers appealed against the decision taken by a lower court that positioned the men as “migrant workers” instead of  “refugees”, and argued that the decision was taken using a rigid interpretation of Russian Law.

When the higher court rejected the appeal, Agnieszka, along with a team of lawyers, escalated the case to the European Court of Human Rights, that later declared that deportation of the three men would be a violation of their human rights and ruled that the men’s detention was unlawful and ordered their immediate release, and compensation.

This landmark case, known as LM and Others v Russia, resulted in the men being given temporary asylum in Russia and a judgment binding other European countries and barring them from removing Syrian refugees. It has now been translated into German, Croatian, Czech, Turkish and Russian and gives human rights lawyers in Europe a tool to fight for the rights of others.
Image credit: Bill Oxford, Source: Unsplash 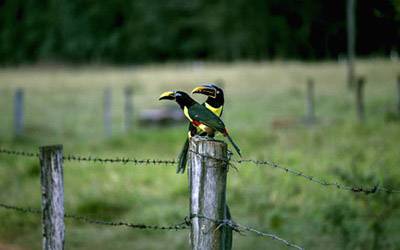 Nearly 90% of Brazil’s Atlantic Forest has been destroyed to make way for pastures, croplands and urban areas but an innovative research project co-led by a UCL academic has been helping an indigenous community restore large swathes of it.

The Atlantic Forest is fundamental to the cultural and physical survival of indigenous Guarani people, vital for the water supply of 70% of Brazil’s population and home to a large number of species unique to that area.

The project was awarded the prestigious 2018 Newton Prize, in partnership with UCL, CTI (Brazil) and the Ashaninka people of Apiwtxa, who reclaimed a portion of their ancestral territory in the Amazon rainforest and embarked on a journey toward self-rule and sustainable development.

By drawing on this ancestral agricultural knowledge, Ashaninka tree nursery methods and establishing agroforestry techniques and seed exchanges, the team is not only supporting the preservation and restoration of the Atlantic Forest but also improving the wellbeing of Guarani communities.

The Newton-funded project, on partnership with the British Council (UK has already benefited more than 3,000 Guarani people.